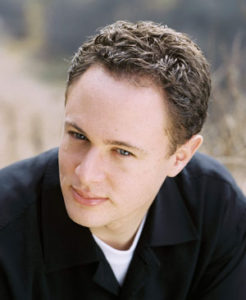 Singer/songwriter and producer Daniel Nahmod is best known for his passionate, stirring live performances, and an award-winning catalog of powerful, insightful, inspiring pop songs! And he’s coming to our center on Sunday, October 15th at 7 pm! We are blessed!

Daniel has performed his profoundly moving songs of peace, compassion and connection for most of the world’s major faiths, including Catholic, Christian, Buddhist, Bahai, Muslim, Mormon, Hindu, Jewish, Unity and interfaith audiences. Daniel’s poetic and evocative message of peace, love and compassion across all nations, cultures and faiths has found overwhelming acceptance wherever he has performed. He has been featured on numerous cable and radio broadcasts in over 90 countries; at cultural festivals, interfaith and environmental fairs, workshops and conferences, youth rallies, 9/11 services; and as a keynote musical presenter at benefits for such organizations as Habitat For Humanity, Operation USA, Achievable and Anti-Defamation League. Daniel has also performed for various U.S. governors and mayors, and for congressmen in Washington, D.C.

This weekend we had a wonderful mix of spiritual, inspirational and totally entertaining at our spiritual center. We honored Rev. Jackie Green, who […] 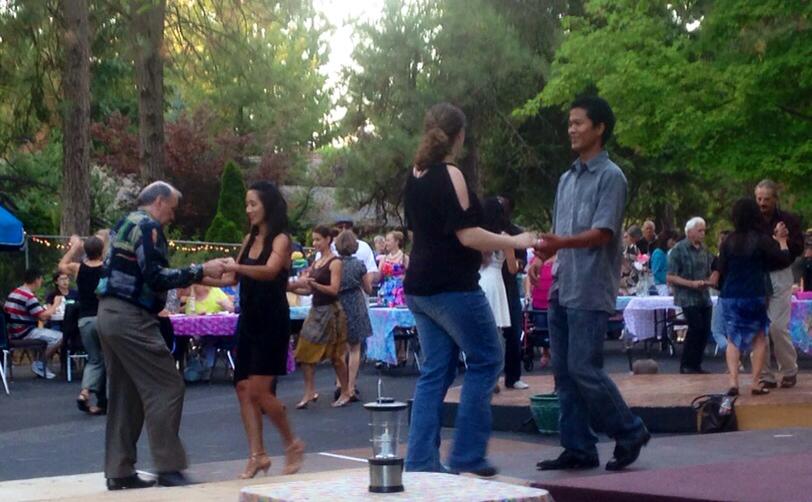 Here are the dates you’ll want to add to your 2018 calendar regarding SpiritGroups: The Power of 8! You’ll find more details […]

Can you feel it? I can! When I walk in the door at Unity Spiritual Center on Sunday mornings, there’s energy, excitement […]