You don’t have to be a Game of Thrones fan to see that winter is coming. The signs are everywhere – leaves blanketing the earth, temperatures plunging, a hint of snow in the air and nature preparing to enter its time of dormancy. Tucked away in these days of increased darkness, is the light-filled holiday season. What better time to share the warmth of the heart?

From the joys of gift giving with loved ones at Christmas to extending kindness at Valentine’s Day – opportunities abound to be love in action during this holiday season. It is an exciting, magical time of the year.

But it is not just about the outer expression of love – equally important is to do the inner healing work of self-compassion and releasing of old beliefs and past hurts in order to move into a greater awareness of who we really are.   Carl Jung tells a story about a Taoist master, who was asked by some villagers if he could help bring rain during a time of great drought. He moved into a small hut in the community and spent three days quietly tending the garden that was there. On the fourth day, it began to rain and he was asked how he had achieved the miracle. The master explained that he was not responsible for the appearance of rain. Each day, as he tended the garden, he had let go of any disharmony that he found within himself and when he had achieved balance, the rain came naturally.

And that’s the work. That is what the spiritual path is really about. It may not be easy but the results can be extraordinary. As Teilhard de Chardin reminds us, “Someday, after mastering the winds, the waves, the tides and gravity, we shall harness for God the energies of love, and then, for a second time, [humanity] will have discovered fire.”

Never underestimate the power of the heart to make change no matter what the outer appearance may be telling you. The dormancy of winter gives the appearance that all growth is suspended and yet underground, behind the scenes there is much going on in preparation for spring’s new growth. In the same way, doing the inner work under the surface – feeling gratitude, radiating love, sharing kindness, releasing judgment and limiting beliefs – is leading to growth and transformation. Wholehearted living is the key to the transformational journey.

It was sunny, cool and absolutely beautiful when we arrived at the Stage Neck Inn in York Harbor, Maine in the late […] 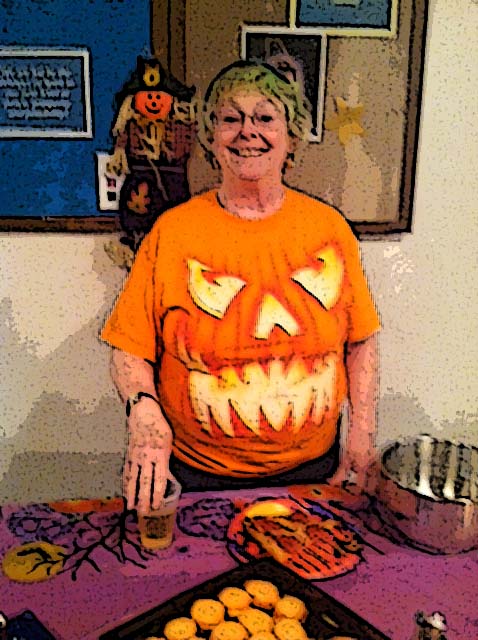 Our Unity Halloween Party, hosted and organized by our Youth Ministry, was a blast! We loved the scary maze, spooky eats, tarot […] 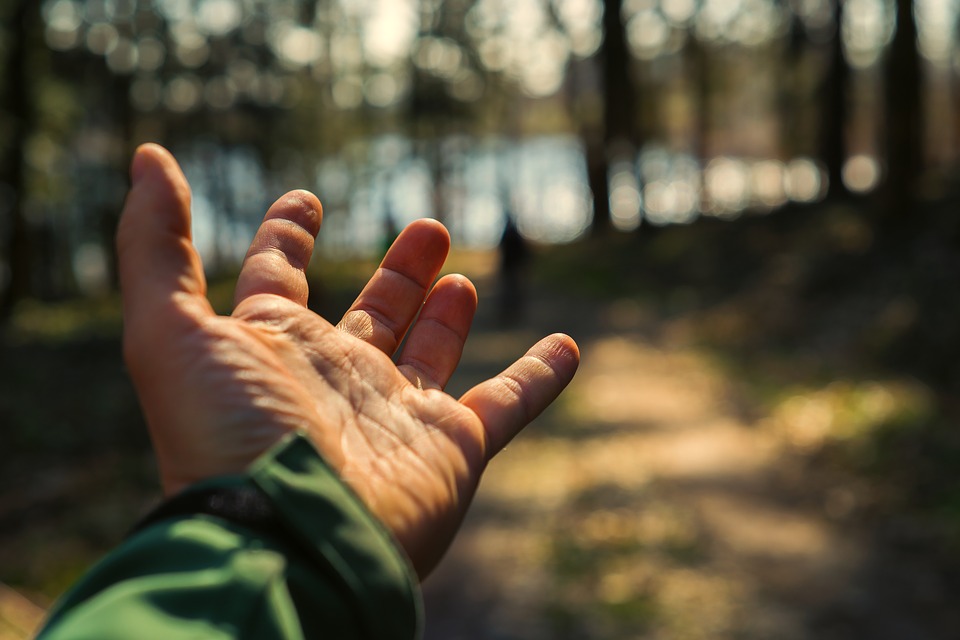 Let’s play in the grand namaskar of being human. Don’t know the word namaskar? We understand its meaning best by comparing the […]