There’s a part of every one of us that eventually grows weary of the status quo. Joseph Campbell called the status quo, “the meanest, ugliest, most destructive monster in the forest of life that you and I travel through.”

Eventually, there’s a stirring in us and a hunger for a challenge. That’s because we were born to run, to move, to explore, experiment, climb, create, investigate, pioneer, and discover.

It was novelist Julian Barnes who said, “Perhaps the world progresses not by maturing, but by being in a permanent state of adolescence, and the thrill of discovery.”

Jesus said that unless we become as little children, we won’t get into heaven. Heaven to Jesus was not a piece of real estate in the sky but an open mind and an open heart. The Greek word for heaven is “ouranos” which means expansion. So, if you’re expanding, growing, questing, you are “in heaven.” And if you aren’t, you’re in the other place.

The urge to journey on often works against the urge to stay put, sink down roots, settle down, and raise a mortgage. We also crave certainty and security.

So, our wandering ways must make some peace with a domesticated life. 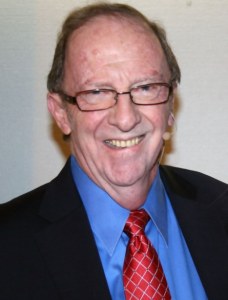 In nomadic tribes (such as the Aborigines of Australia) and in the lives of migrating fish and birds, journeys are taken, but ultimately they lead back home.

Joseph Campbell’s mythical tales of the hero’s journey show the hero taking a journey into the unknown, but then there is a return to home – to what was known. However, the one returning home is not the same and brings fresh awareness and insight back to familiar territory and tells a new story.

Perhaps that’s where our wanderlust leads: home! Maybe we are searching for something we had and lost, which is the very definition of the religious experience. The Latin word is “religare,” meaning “to repair a lost connection.”

“We shall not cease from exploration, and the end of all our exploring will be to arrive where we started and know the place for the first time.” T.S. Eliot 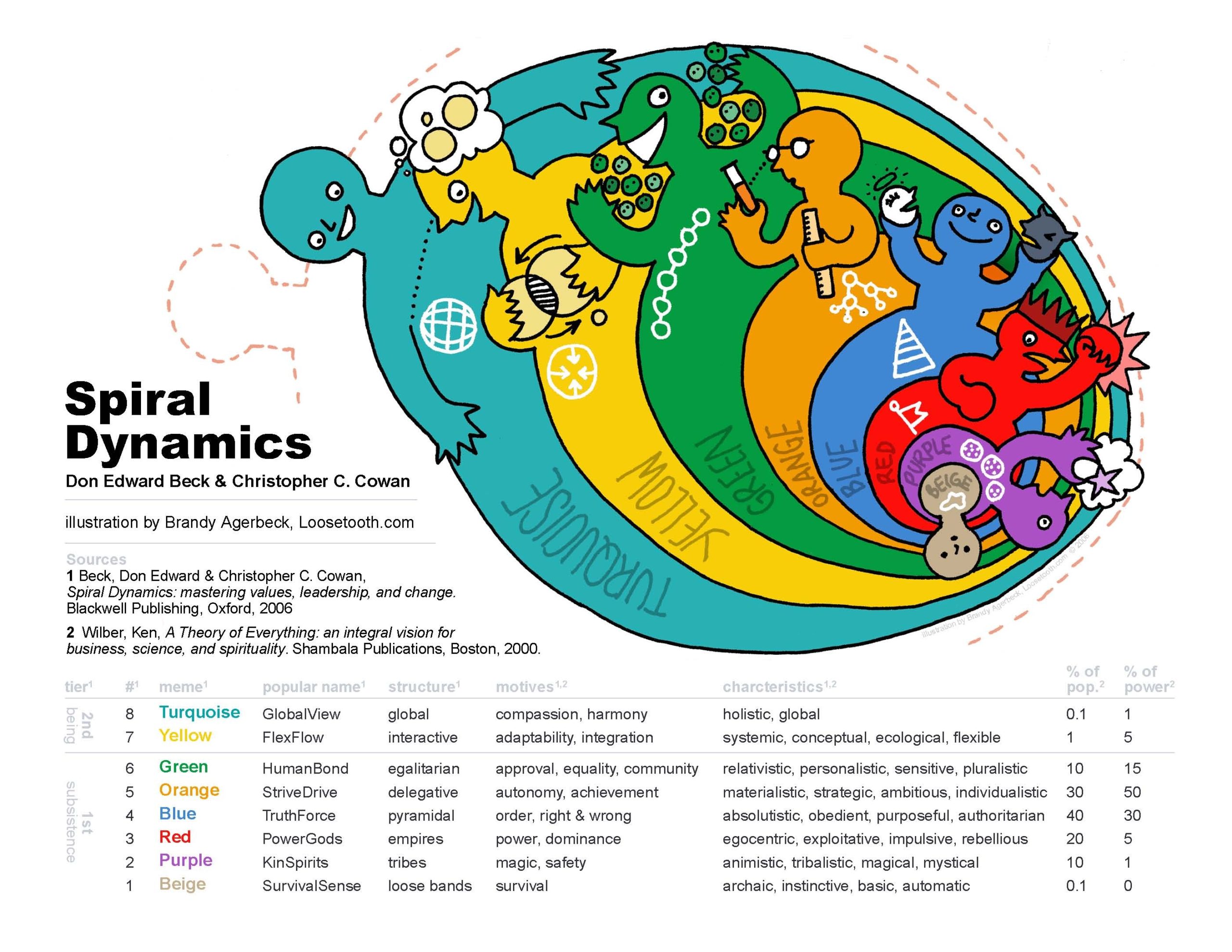 Rev. Jane wraps up her class on Spiral Dynamics tonight. If you missed it, here’s a graphic to break it down. If […]

In the early sixteenth century, France used to observe New Year’s Day with celebrations that lasted from March 25 until April 1. […]

Have you ever wondered what is shared on Sunday with “our kids”?   Our foundational message, paraphrased from Unity’s All Together Now […]