In the early sixteenth century, France used to observe New Year’s Day with celebrations that lasted from March 25 until April 1. Then, around 1564, with the arrival of the Gregorian calendar, the beginning of the year moved to January 1. However, many people refused to honor the change, since […]

Come pray with us on Maundy Thursday, April 13th. Drop in anytime between 2-7 pm and pray in the silence with our chaplains in our chapel, 2900 S Bernard, 99203. Though we won’t be washing any feet, we know that sitting with others in prayer is a deeply moving, renewing, […]

Who have you come here to be? The question is a deep one that can never be fully answered due to the nature of our continuing evolution on planet Earth. It is humanity’s natural inclination to grow and to flourish. When it stops, we stagnate. So the exciting news is […]

Easter Sunday is a day of renewal, rebirth and reconnection to the Spirit. In the words of our ministers, Jane and Gary Simmons, “The message of the Easter story is one of overcoming and rebirth. As we take the meaning deep within ourselves, it can lead us to awakened living.” […] 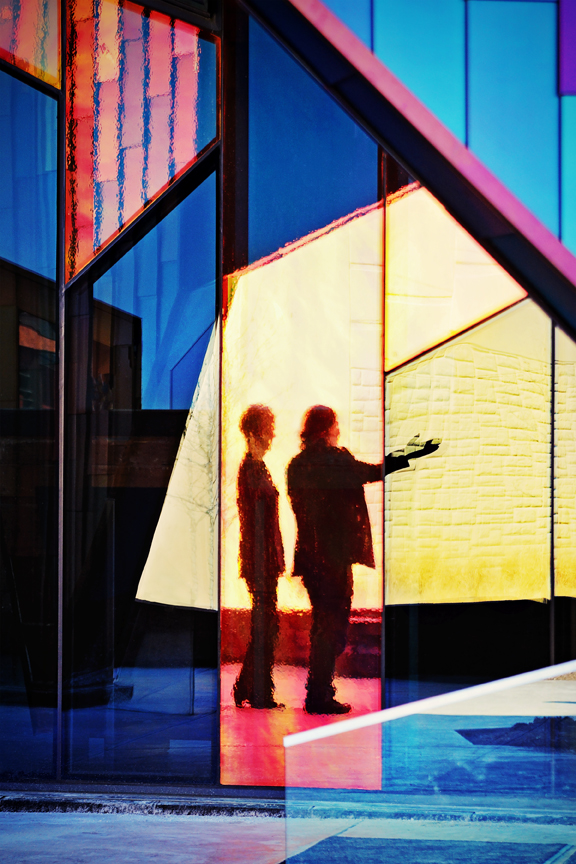 The lightness of spring is in the air!  In like a lion and out like a lamb. The chilly winds of winter give way to the milder and gentler breezes of spring.  The sights, colors and sounds of new life burst forth throughout all of nature. The buds and blossoms […]