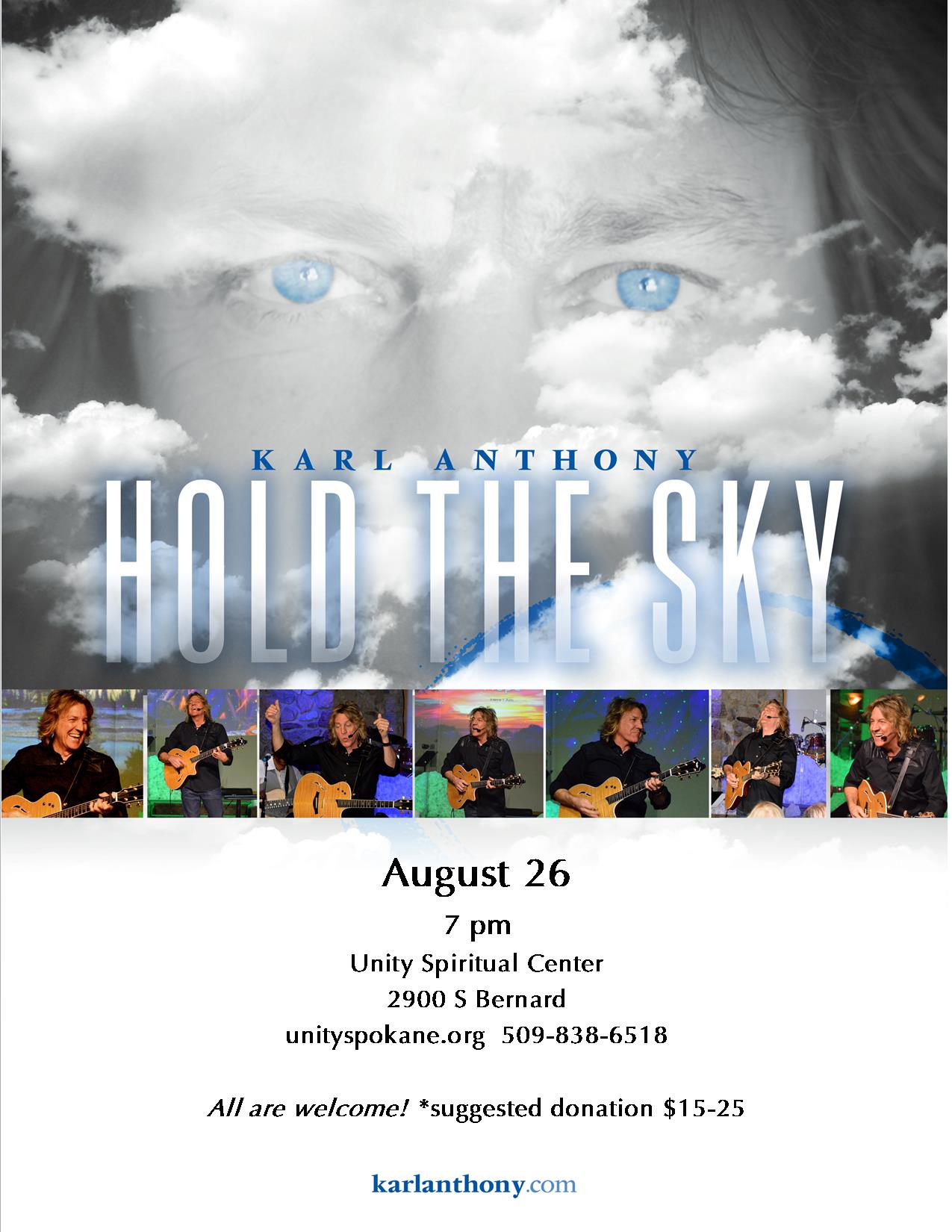 Karl Anthony is a musician whose career has spanned more than three decades and taken him all over the globe, and he’ll be performing at our center, August 26th at 7 pm! His performances feature a synthesis of eastern and western musical styles, such as the infusion of kirtan call-and-response […]